"Just because I have autism doesn't mean I can't shine"

“Everyone has a mountain to climb and autism has not been my mountain, it has been my opportunity for victory.”
-Rachel Barcellona

Rachel Barcellona will tell you her disability is not the fact she’s on the autism spectrum. The disability is the way others react to her being on the spectrum. 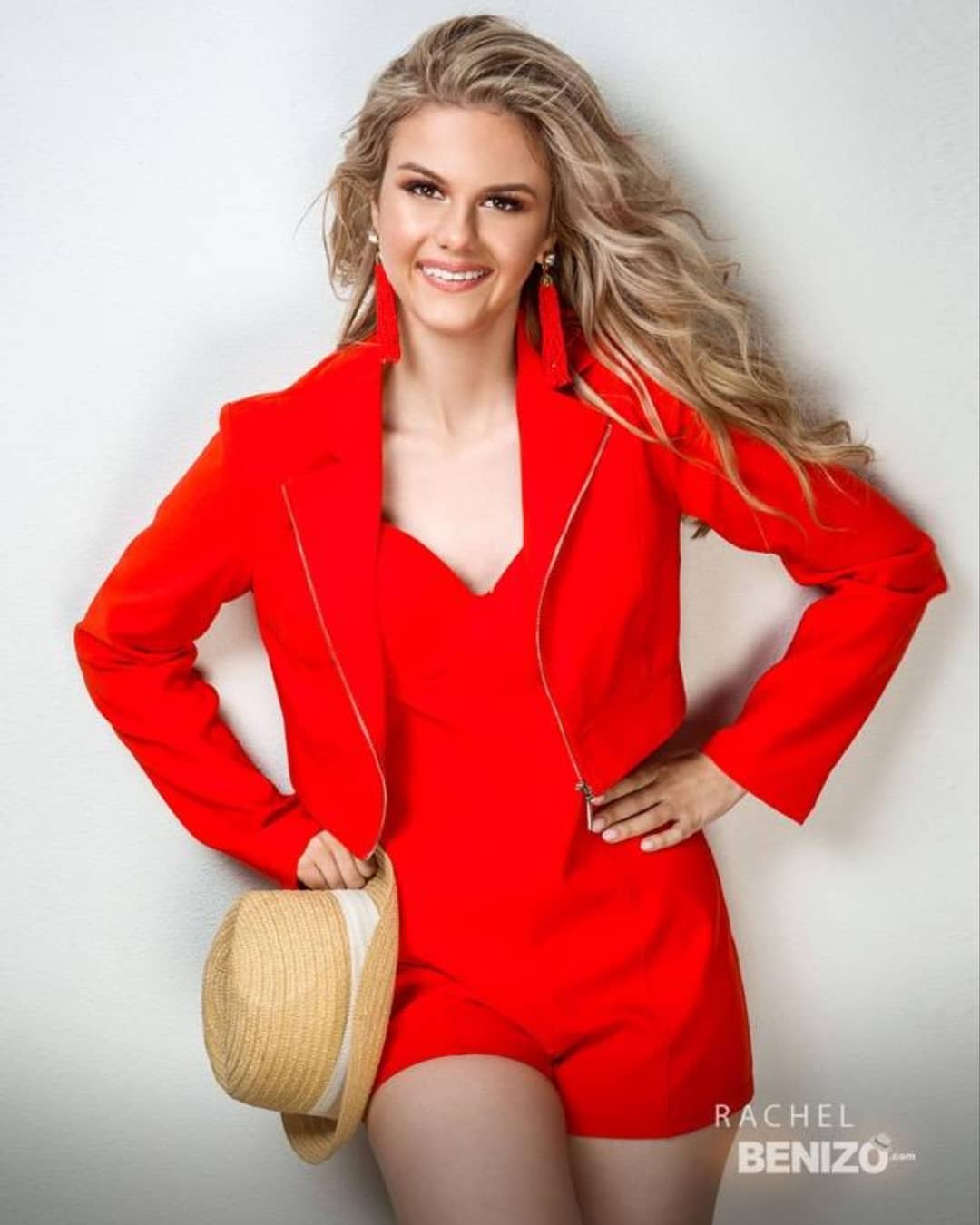 It’s the obstacles others placed before Barcellona when she was younger, either by teachers who didn’t believe in her ability to learn or classmates who bullied her because they saw her as different.

“Just because I have autism doesn’t mean I can’t shine,” she said.

Her list of accomplishments is quite long. Here are the highlights:

Most of all, Barcellona is an advocate for autism.

She has her own platform which she calls The Ability Beyond Disability.

She has spoken at the United Nations during World Autism Awareness Day.

Her message: “I think that someone with any disability can become whatever they want. They just have to believe.”

People believe in Barcellona. She wants them to believe in her. She knows the impact she has in the autism community, especially to young girls who see her as a role model.

“Families can identify with her story because it’s so multifaceted,” said Christine Rover, assistant program director at CARD USF. “It’s health challenges. It’s bullying. It’s ‘How do you get teachers to recognize my talents?’ Parents can relate to that story.”

But can their daughter grow up to be Miss Florida? Can they host a radio show? Can their voices be heard at the U.N.?

Young girls on the spectrum tell Barcellona they want to be models and enter pageants.

“I always tell people to never give up,” Barcellona said.

Barcellona grew up in Palm Harbor, Florida. She is the only child of Barbara and Frank Barcellona.

She was diagnosed with Asperger syndrome when she was 3. She also has dyspraxia (a developmental motor coordination disorder), dyscalculia (difficulty in learning math) and epilepsy.

The early prognoses from doctors were not encouraging. They said Barcellona would have a lifetime of learning and physical challenges.

Barbara Barcellona recalled watching Rachel struggle to hang her backpack on a wall hook while in kindergarten.

“I thought to myself, she’s never going to get that,” Barbara said. “As she got older, it was well she got this step and this step. She kept rising to the occasion. When she was younger people told her she would never go to school, and now she’s two semesters away from her bachelor’s degree.”

While she is very open about her past, especially the bullying in middle school, Barcellona doesn’t like to dwell on those days.

“I like to live life in the now,” she said. “I like to be happy and focus on what’s going to happen in the future. Just be positive.”

Her mom tells her that the past plays an important role in the future.

“I sometimes tell her you have to look back to see how far you’ve come,” Barbara said, “and sometimes looking back isn’t always easy.”

Barcellona was 10 when she decided she would change the world.

She was tired of being bullied in middle school and called “Satan” by classmates and fed up with those who viewed her as different because she was on the spectrum. That included teachers, who she sensed didn’t know how to connect with students with special needs.

“There were lots of us,” she said. “There were autistic (students). There were people with other disabilities that were a lot worse, and nobody knew how to handle them. They were just kind of shoved into a corner, pretty much, and I thought, ‘That isn’t right.’”

Her anger boiled over one day when she couldn’t perform a task, simple to some, maybe, but not to her. Sensing Barcellona’s vulnerability, some of her classmates pounced.

“I could never do anything right,” she said. “They were just yelling at me that I was stupid, so I just yelled at everyone to shut up. Then I got in trouble, of course. The principal asked me, ‘OK Rachel, what’s wrong?’”

“I was very emotional,” she said.

When Barcellona returned home that afternoon she went into her bedroom, grabbed a piece of paper and a pen and started listing the changes she wanted to see in the world.

While she doesn’t remember everything she wrote that afternoon, she remembers what she wrote first. She wanted to have a party for children with special needs.

Barcellona didn’t know it at the time, but she was building the foundation to The Ability Beyond Disabilities. Her ultimate goal is to open a school for students with special needs.

“I really love the fact that she wants to help other people,” Barbara Barcellona said.

Barbara started entering Rachel in local beauty pageants when she was 4. She thought it might help her daughter cope with her depression. It did.

“I remember I got on that stage, I had a fear of coming off of it,” Barcellona said. “I liked showing people that I’m there. I liked just being there. I had a feeling people cared about me for who I was. I didn’t get that when I wasn’t on stage.”

Now, the girl with Asperger’s was drawing attention to herself for different reasons. She placed first at pageants. She was on Tampa Bay area TV shows talking about the difficulties of life on the spectrum and why it shouldn’t be that way. She appeared in the pages of fashion magazines, modeling the latest styles.

She sang the national anthem before a WNBA game in New York and before a Tampa Bay Lightning game in Tampa.

The little girl who was bullied for being different now had hockey and basketball fans cheering and saying, “Wow, I wish I could sing like her.”

Barcellona said it all comes from her heart. It has to. She knows her message must be sincere or people won’t listen.

Her goal is to prove that those on the spectrum can achieve many things. They just need a chance. That is why she is quick to share her story.

“I think she acknowledges that there have been some challenges and struggles for her, but she always says, ‘Yep, that’s life, but I’m not going to let it stop me,’” Rover said. “She really seems to turn it around and use it as fuel and say, ‘I want to help others who’ve had these obstacles put in their way,’ and just shines with it.”

For 10 years, Barcellona received therapy from CARD-USF. Now, she sits on the constituency board, where Rover said Barcellona provides the first-person voice of life on the spectrum.

“To see that come full circle is something I find incredible about her,” Barbara Barcellona said. “She doesn’t need to do that, but she generally wants to help other people. I think the world of her for it.”

Rover credits Barbara and Frank for guiding their daughter through those uneasy childhood moments and supporting her dreams.

“I always thought she was capable of achieving what she wanted to,” Barbara Barcellona said. “But there were oftentimes, especially during middle school, where she faced so many challenges, she had to be very strong. Even though you have a family and a good support system, it has to come from within. Even though we support her 100%, some of the stuff she really had to believe in herself.”

Barcellona is confident in her own abilities and future. She will work in radio. She will have a modeling career. She will build that school for children with special needs.

She will use her platform to change the way people view those on the spectrum, the way they view anyone with a disability.

Every so often Barcellona hears from an old classmate which makes her happy and lets her know her message is being heard.

“The ones that were really mean to me in middle school end up emailing me and telling me how wrong they were, and they were sorry,” she said. “It’s nice to see that people change.”